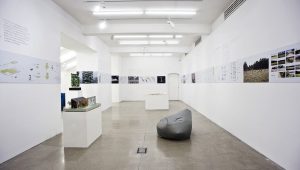 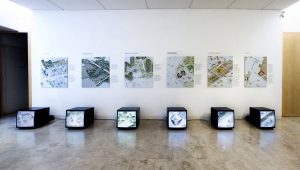 Milan, like every city in the world, is today at a crossroads. It can keep on growing by eating up agricultural land, woods, natural areas, and thus reducing biodiversity and the space available to other species. Or it can choose to become a bio-diverse metropolis, starting with a new agreement between the city, the natural world and agriculture.
Biomilano provides a vision of a city which stops expanding into rural areas and chooses to grow by regeneration and by increasing the presence of natural and biological spaces.
Biomilano has at its heart the idea of a new kind of agriculture surrounding the city that provides work and supplies produce for the local agro-food markets.
Biomilano allows nature to find spaces where it can express forms of biodiversity, both inside and outside the city limits. Biomilano is a political project which aims to increase the number of businesses which, working together in areas linked to agriculture, forestation and renewable energy, can regenerate the urban economy and provide forms of integration and work for thousands of citizens.
Biomilano‘s six projects outline the economic and territorial energies needed in order to reach a new balance between the urban sphere, rural areas (cultivated forms of nature) and the natural world.