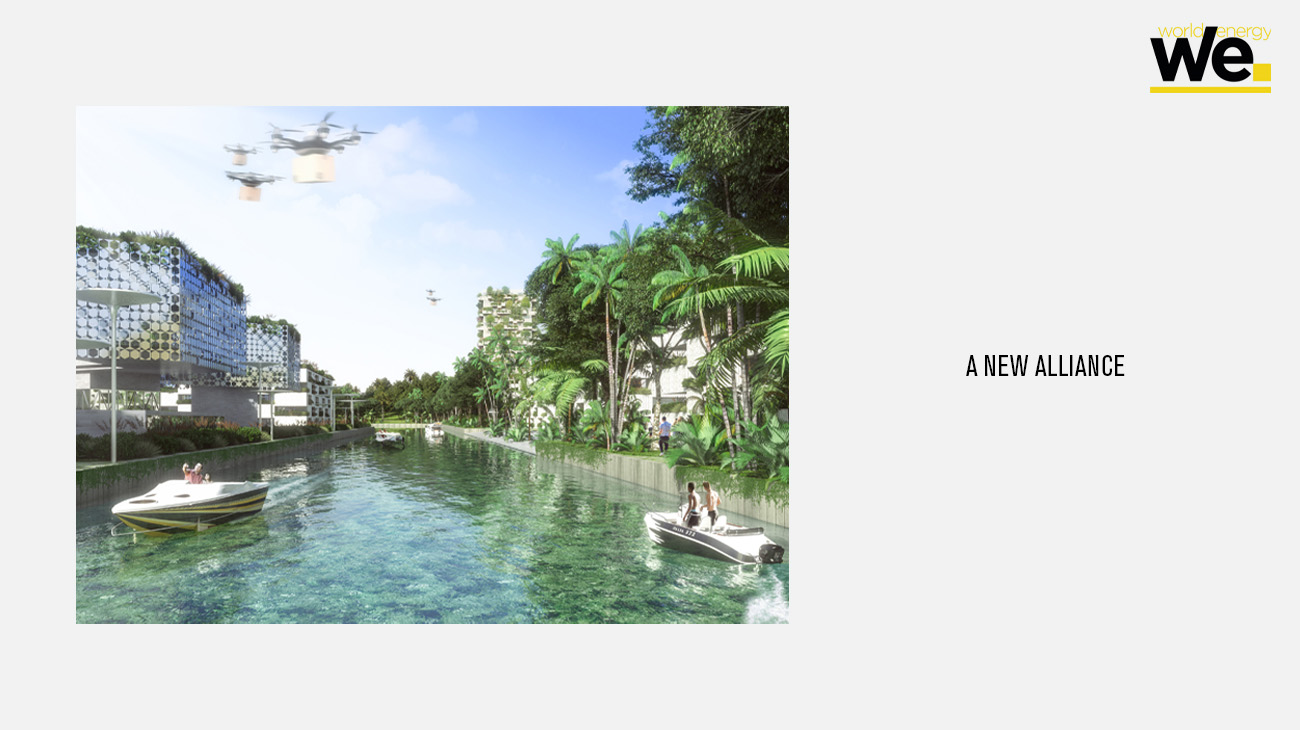 On World Energy, the introduction to a “new alliance” called by Stefano Boeri: the great challenge of the coming years to make urban areas the protagonists of a planetary campaign to reduce the triggering factors of the climate emergency. Although they are considered responsible for the production of as much as 75% of the CO2 present in the Earth’s atmosphere, cities are today the resources and potential to become protagonists of a radical turnaround, capable of integrating precious allies into urban design – trees – intended as the cheapest and most effective technology for absorbing CO2.

Following the principles of Urban Forestry, the effects are not only related to the reduction of the production of greenhouse gases to a minimum, but to the absorption of important amount of that already produced by the foliage of the trees, which is also able to absorb polluting agents such as fine powders and to dilute, thanks to their shading, the “heat island” effect typical of dense and congestive urban centres.

To read the entire article, follow the link: https://www.aboutenergy.com/it_IT/topic/nuova-alleanza-ita.shtml