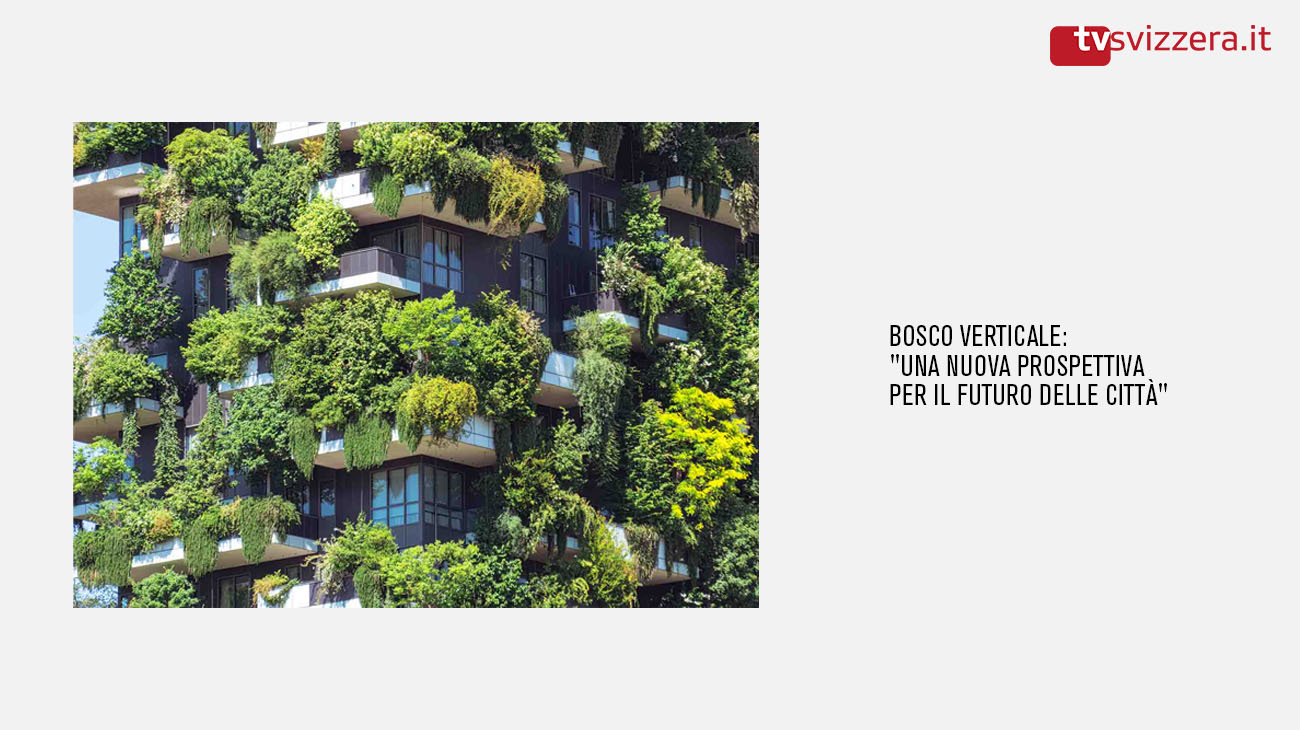 On tvsvizzera.it an interview and a video with Stefano Boeri, commenting on issues of Urban Forestry – with the ForestaMI project that envisages in Milan the planting of 3 million new trees by 2030 – and climate change, in relation to urban planning and the design of green and smart buildings, available for families with different types of income and built with a view to a circular economy.

An in-depth analysis of the importance of ecological corridors – national and international, such as the Great Green Wall – and on urban realities such as Tirana, San Marino and Milan, in order to transform them from obstacles to green-generating hubs of continental scale. A further reflection on Vertical Forest – read as a political manifesto of the opening of a new perspective on the future of cities – and on the other buildings that follow the same constructive philosophy, such as the Trudo Vertical Forest of Eindhoven.

To read the entire article and watch the video, follow the link: https://www.tvsvizzera.it/tvs/qui-italia/incontro-con-stefano-boeri_bosco-verticale—una-nuova-prospettiva-per-il-futuro-delle-città-/45411144