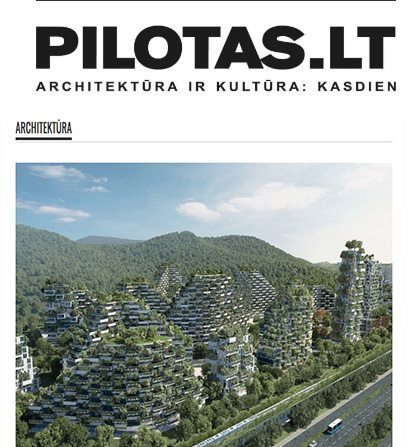 Liuzhou Forest City will be the first Chinese forest town, will be built north of Liuzhou, Guangxi’s southern and mountainous province, in an area of ​​about 175 acres along the Liujiang River. Once completed, the new city of 30,000 inhabitants will be able to absorb about 10,000 tonnes of CO2 each year and 57 tons of fine dust and produce about 900 tons of oxygen. Liuzhou Forest City will have all of the features of a fully self-sustaining urban settlement, starting from geothermal conditioning for indoor use and widespread use of solar panels on roofs for the capture of renewable energies. The great novelty of Stefano Boeri Architetti‘s project is the presence of plants and trees on all buildings of any size and destination they are. Liuzhou Forest City will host 40,000 trees and about 1 million plants of more than 100 species. For the first time in China and the world, a next-generation urban settlement will join the challenge of energy self-sufficiency and the use of renewable energies, the challenge of increasing biodiversity, and that – crucial to contemporary China – to substantially reduce air pollution in large cities, thanks to the multiplication of plant and urban biological surfaces.