HomeHomepage en mentelocale milano | the triennale according to boeri: space for the young and for synergies

mentelocale milano
the triennale according to boeri: space for the young and for synergies 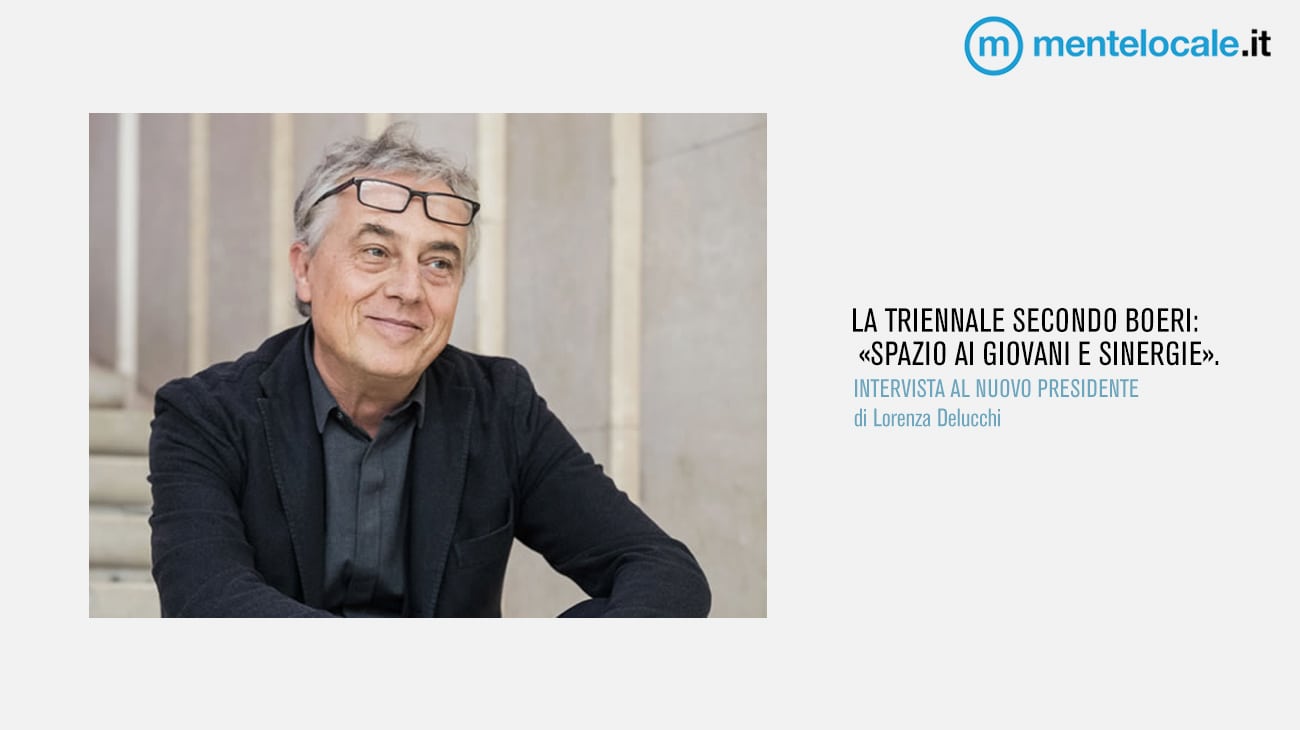 On Mentelocale an interview to Stefano Boeri – architect, urban planner and President of La Triennale di Milano – who tells the next scenaries of the historical Milanese institution.

A management that wants to give space to young talents – as confirmed by the selection of the new curators – and to synergies, which will strengthen the internationality and the collaboration with other realities – as the MuFoCo in Cinisello Balsamo, to improve the city of Milan and its ability to be an Italian point of reference. In fact the Triennale reinvents its will to consolidate the role of a place with a centripetal strength that joins the diverse creative realities that represents. Various news have been scheduled: from the competition launched for the creation of a new Urban Center to the idea of a Fashion Museum, to the idea of a Park of Cultures, outdoor counterpart of which the Triennale is a barycenter.

To read the full article: http://www.mentelocale.it/milano/articoli/76113-triennale-secondo-boeri-spazio-giovani-sinergie-intervista-nuovo-presidente.htm