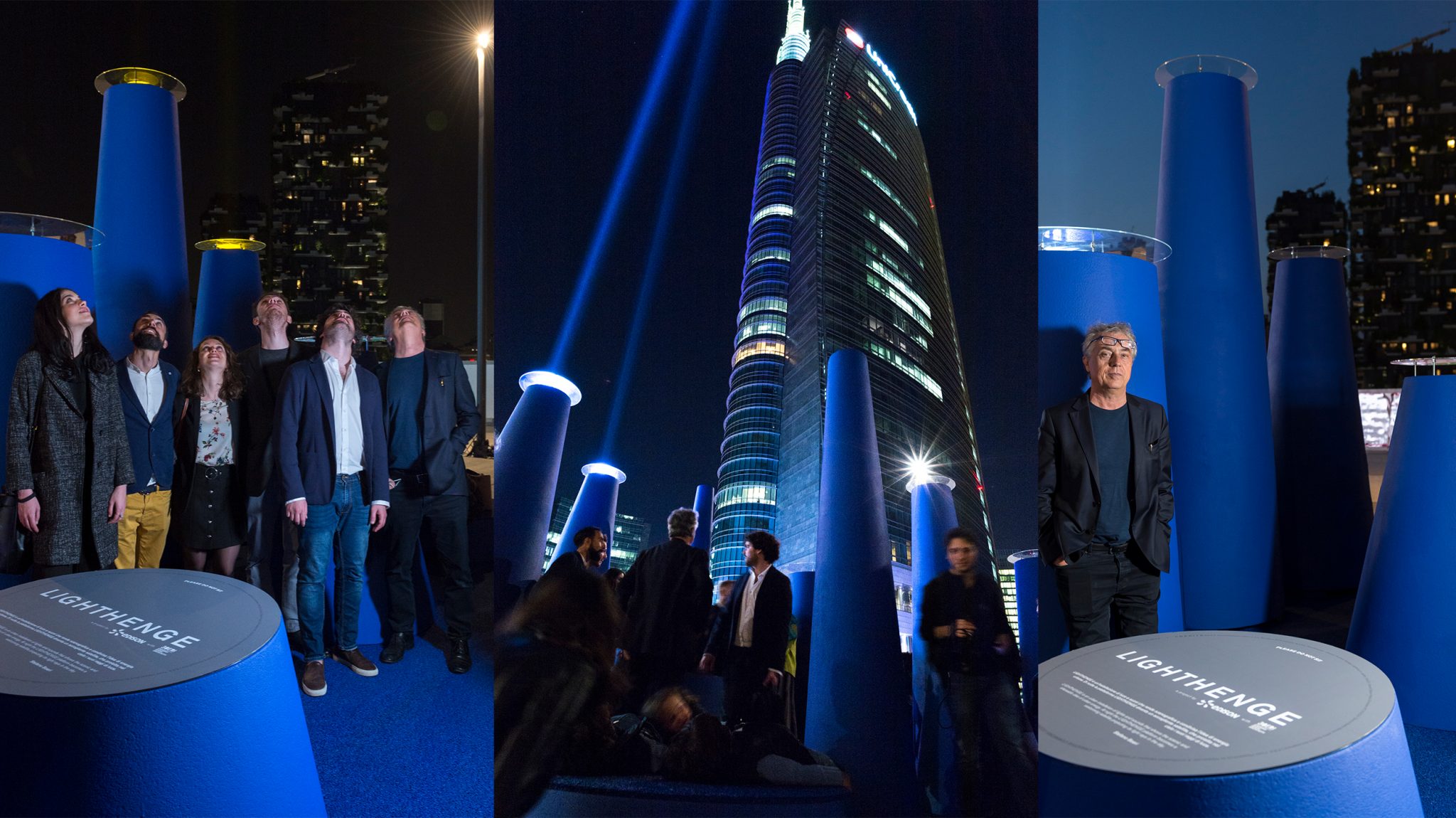 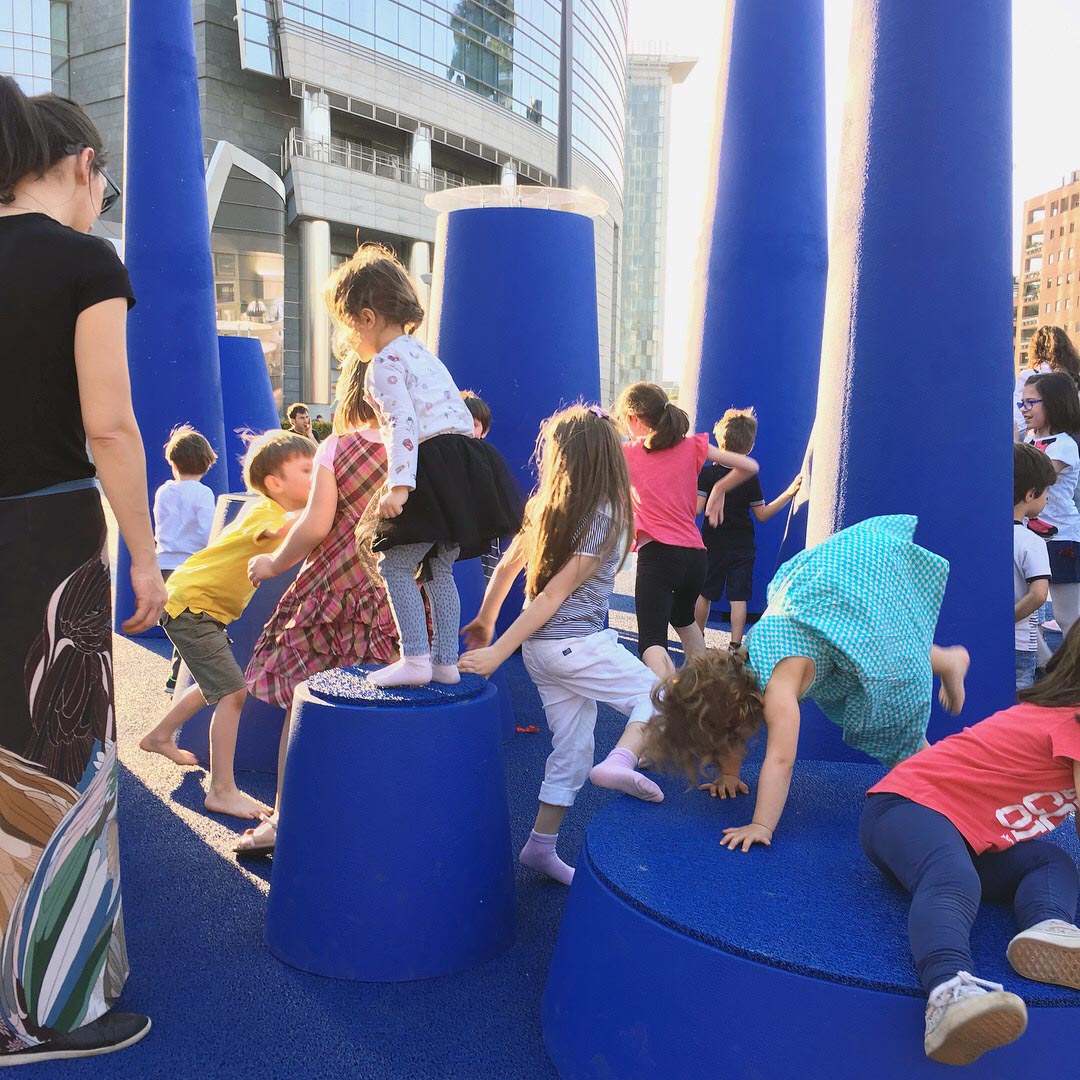 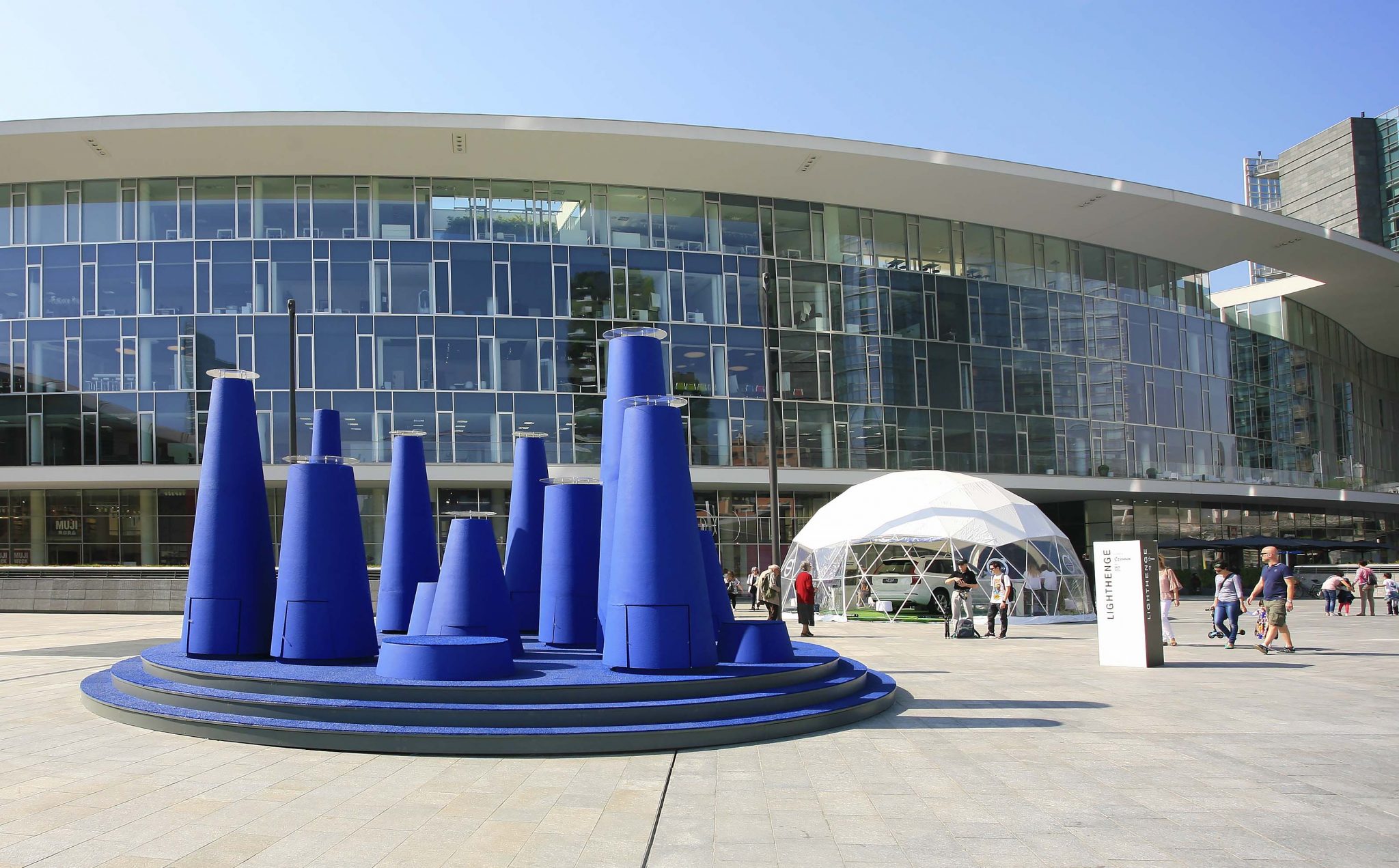 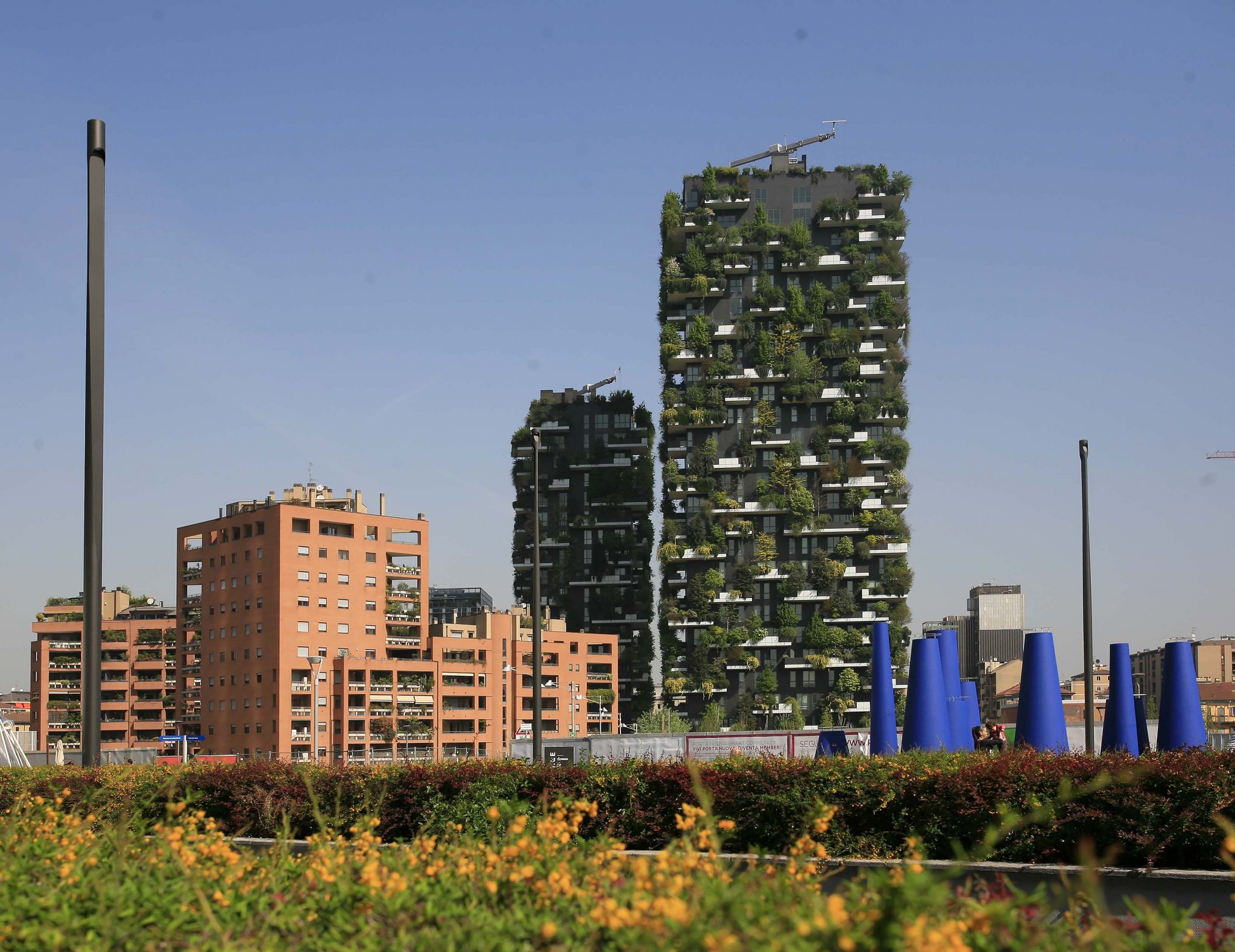 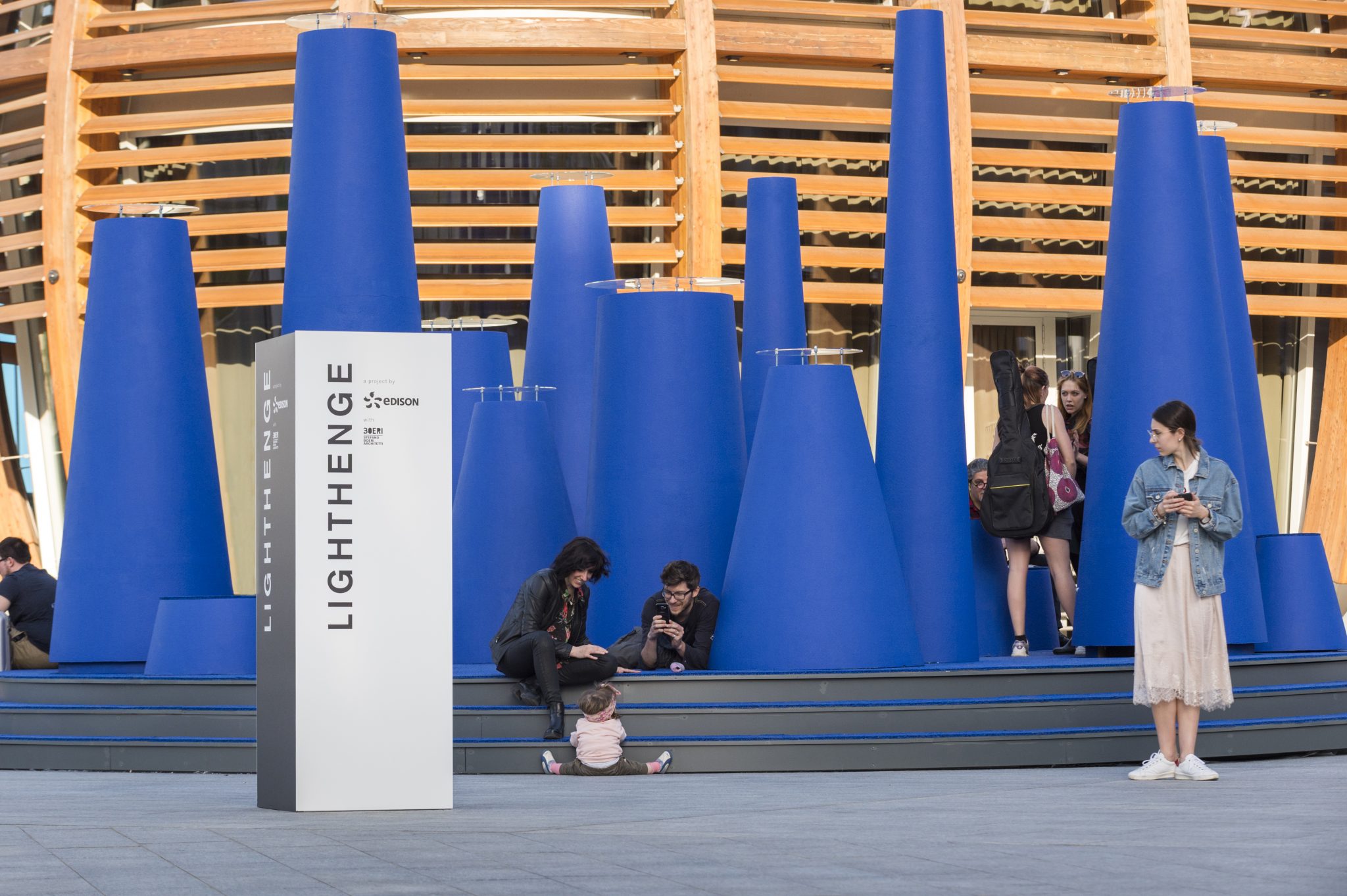 Conceived by Stefano Boeri Architetti for Edison for the occasion of Salone del Mobile di Milano 2018, and staged in Piazza Gae Aulenti, Lighthenge is an urban installation that shows the scenic and shareable idea of energy and its wide implications on contemporary culture and society. At the same time, it acts as a decongestion device, that allows the public to pause and recharge from the frenzy of metropolitan flows. The concept of the project arises from a reflection on key pairs of principles that guide Edison’s business and research, projecting their mission into the future: Energy/Movement, Innovation/Interaction, Respect/Circle, Circle/Sharing, Equilibrium/Sound, Future/Light.

Design week, a luminous installation that tells the future Milan

TGCOM24
LightHenge, the future of energy at the Innovation Design District

WIRED
Lighthenge, a luminous installation that indicates the future

MilanoToday
The must-sees during the Design Week: LightHenge of Stefano Boeri

Panorama
LightHenge: energy of the future in Milan