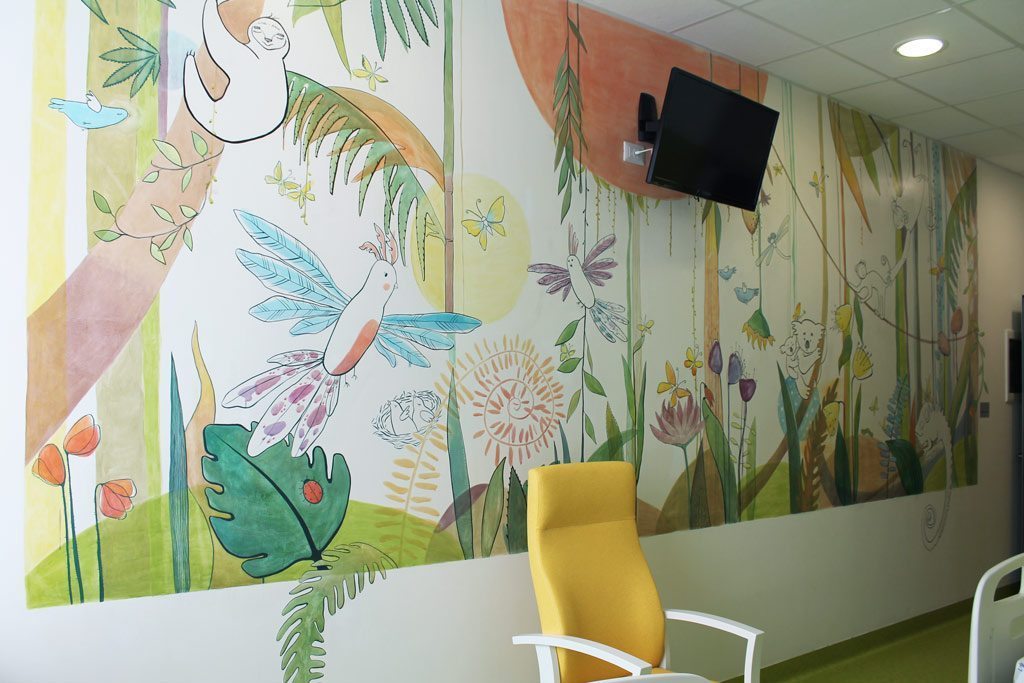 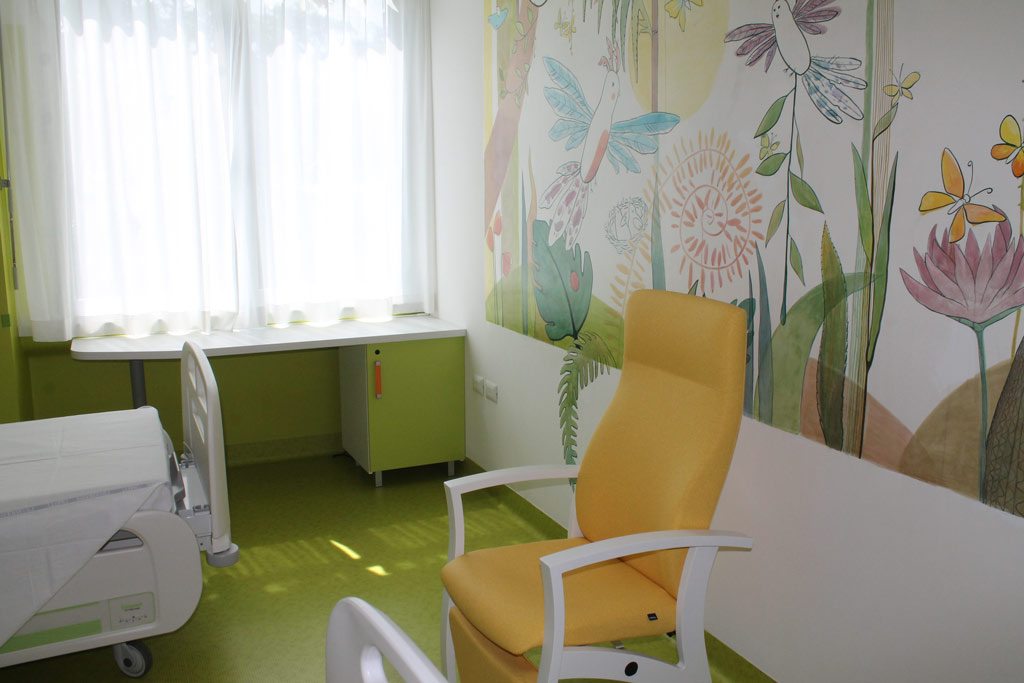 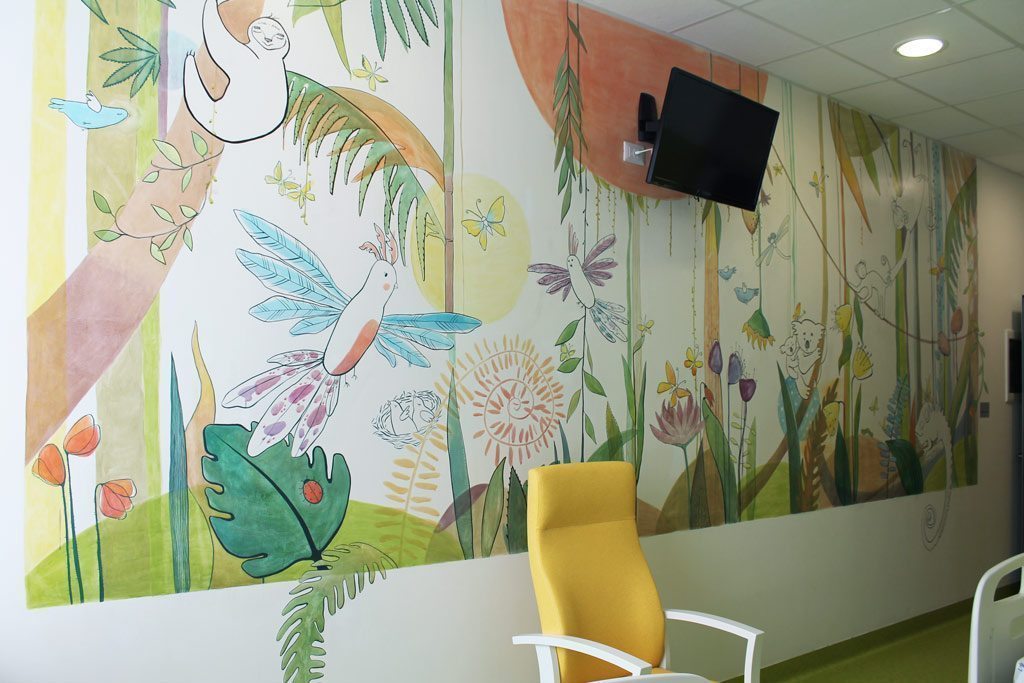 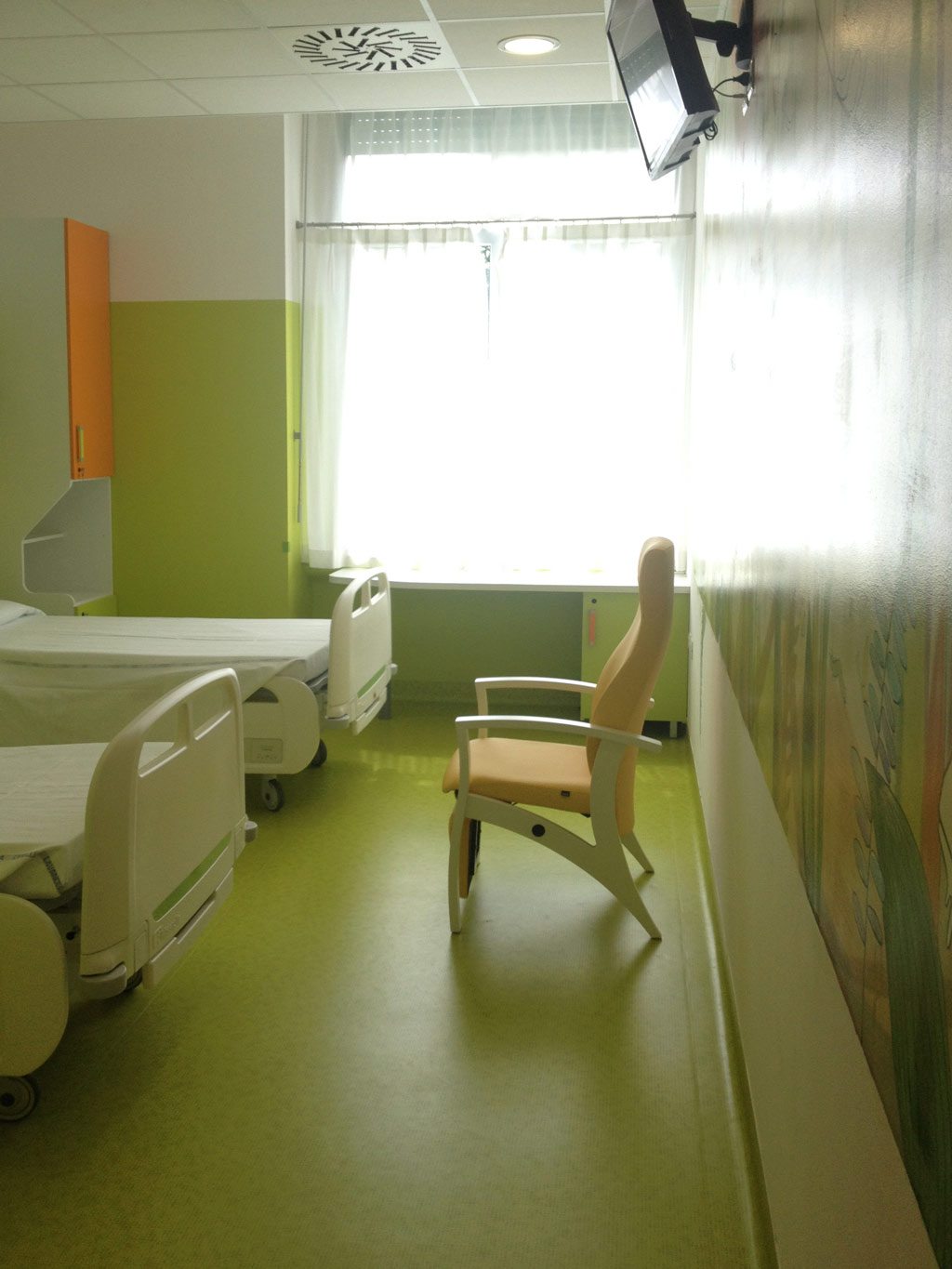 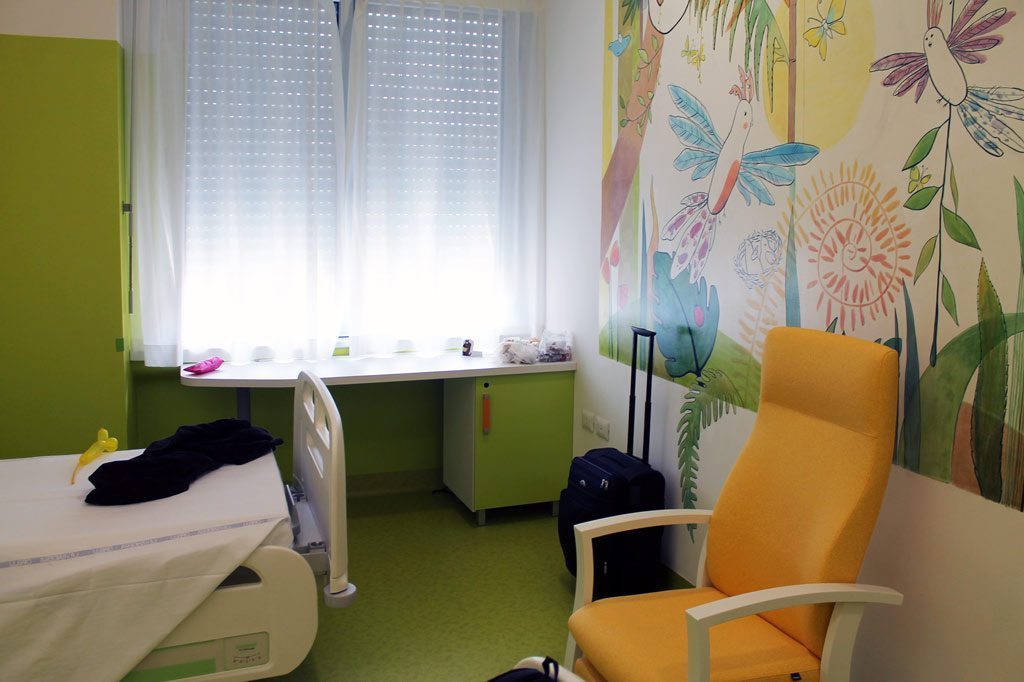 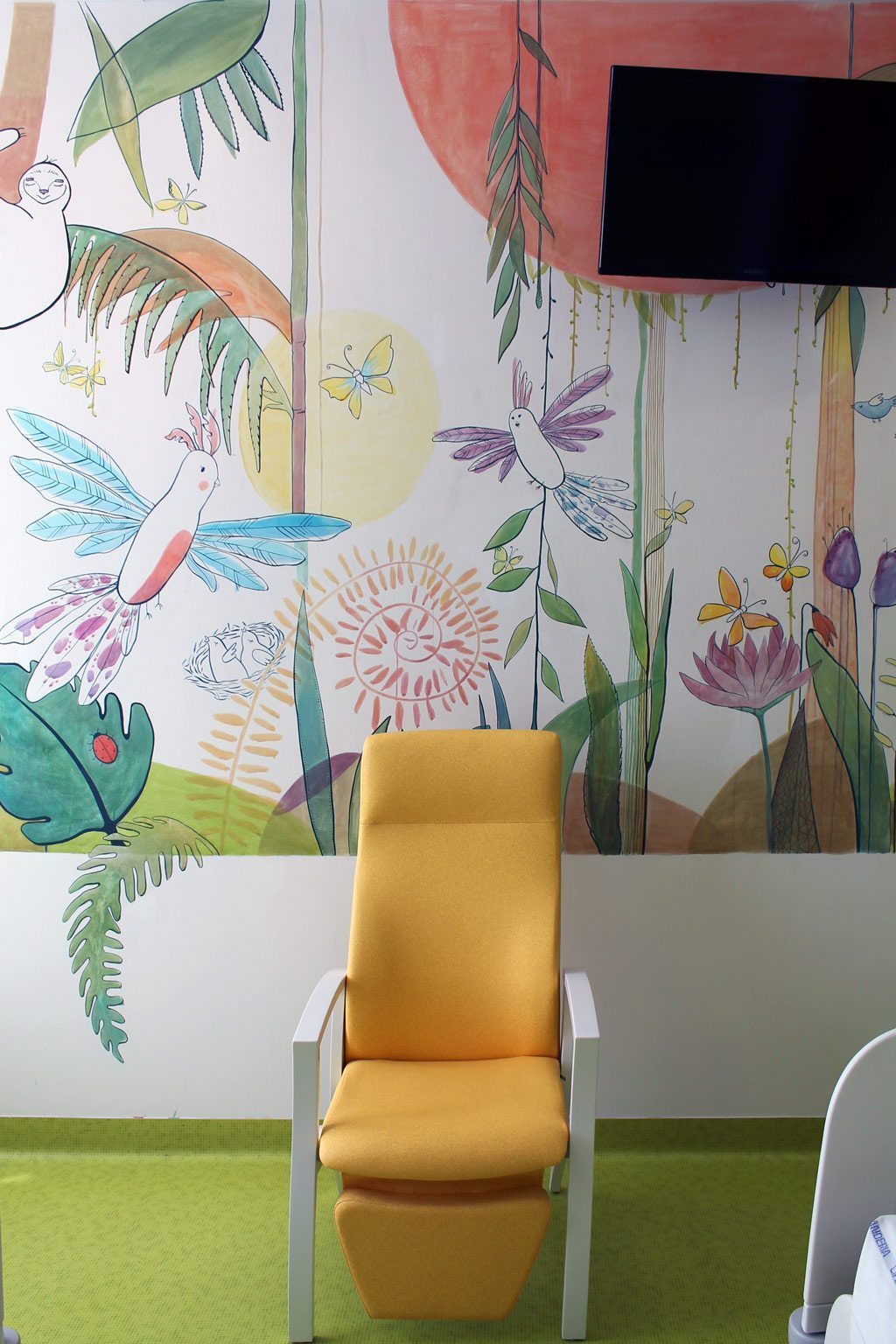 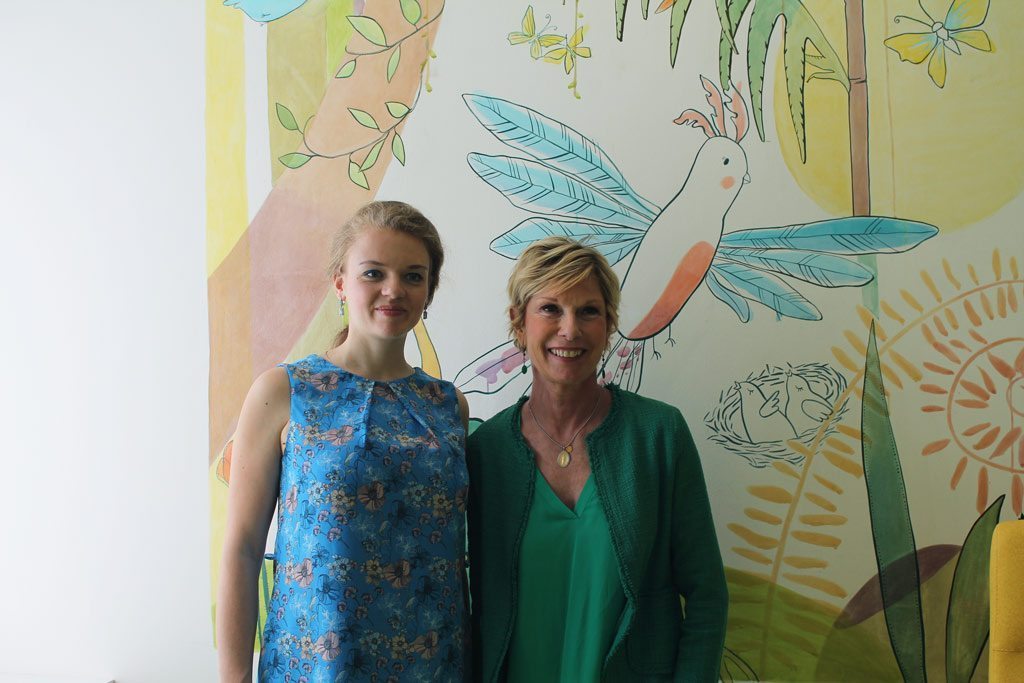 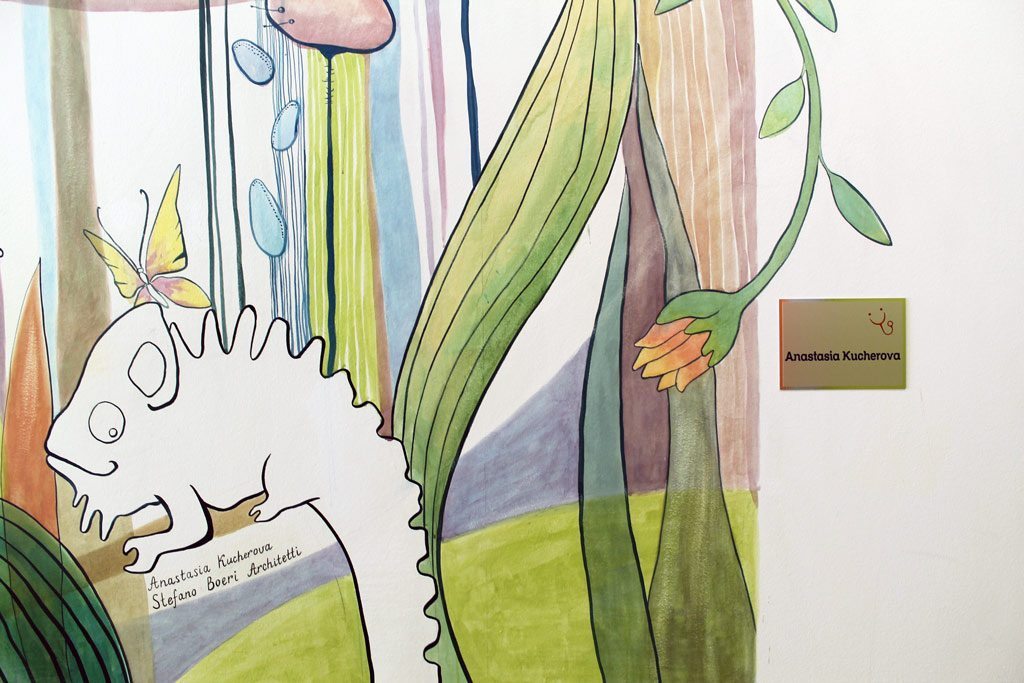 Today, on the 6th of May the renewed Paediatric Department decorated by the artists and designers has opened its doors to the first patients.

Stefano Boeri Architetti has been involved in the benevolent initiative of Casa Pediatrica Fatebenefratelli (Paediatric Department of Fatebenefratelli Hospital) in Milan called “Art as a therapy”.  Among the other artists and designers from Milan, architect Anastasia Kucherova on behalf of the studio has been invited to produce an artwork  for one of the renewed rooms of the Hospital dedicated to little patients. The painting called “Secret garden” creates the effect of the second window in the room – a window to the world where the kid travels in his immagination. The room has been furnished thanks to the donation of Barbara Bianchi Bonomi.