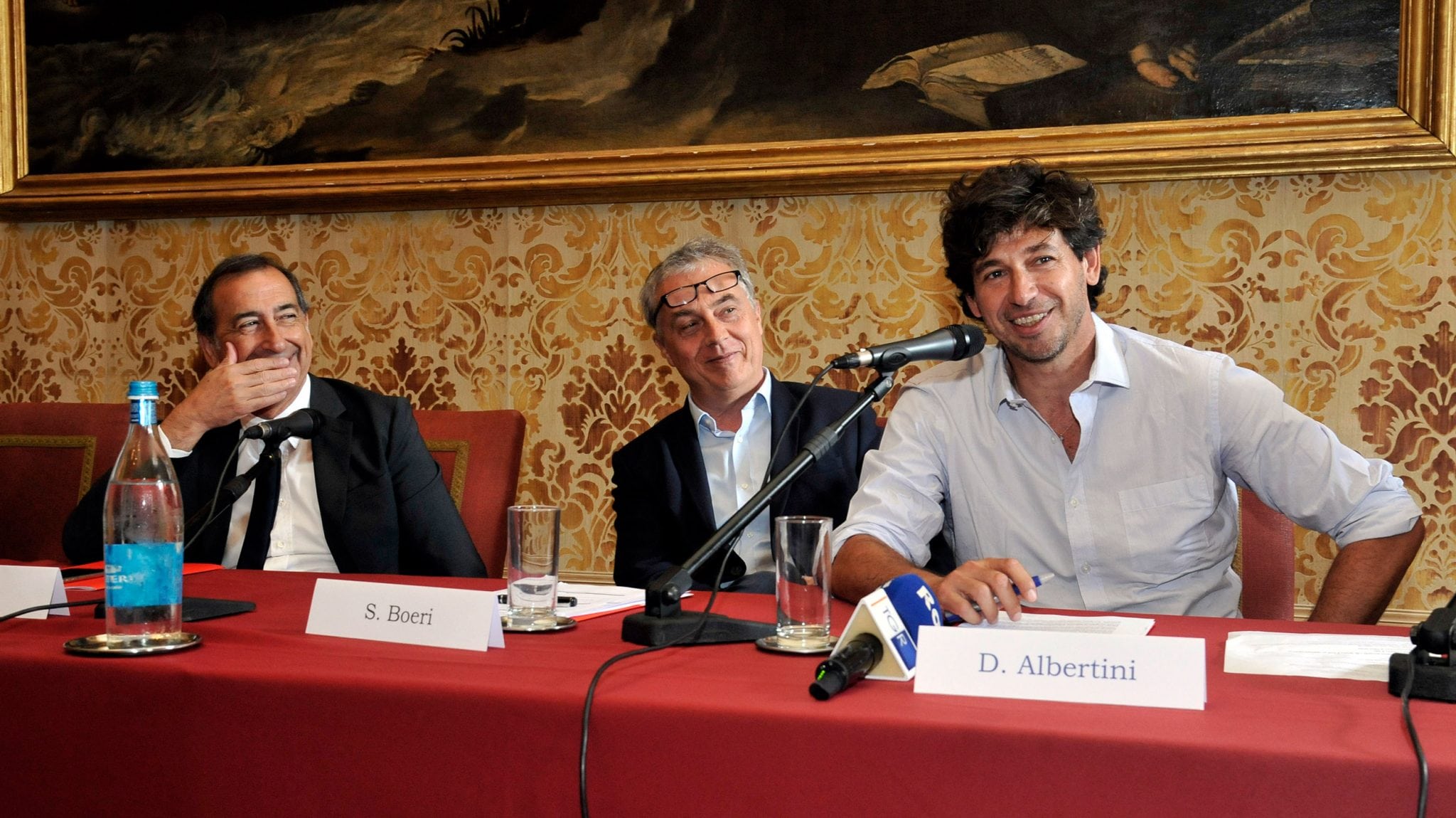 La Triennale and the Municipality of Milan launch Milano CalcioCity, the first event dedicated to culture and football: spoken, told and played in all its forms. The event, under the artistic direction of Stefano Boeri and Alessandro Riccini Ricci, will be held from  September 27 to October 1, 2018 at the Triennale and will be part of the YesMilano program schedule. Milano CalcioCity aims to be the first event dedicated to football and sport, to its history and its many forms. Far from the idea of ​​purely commercial football, CalcioCity returns to the origins of football: the road, the stories, the being together. Always including, never excluding, promoting positive values. It will not only be spoken football, but also played. In the streets and in the oratories. Wherever it happens to be a ball, there will be a playground open to everyone. “Thanks to its two major teams, Milan and Inter, which I quote strictly for the year of foundation – said the Mayor of Milan Giuseppe Sala – our city has won everything in Italy, Europe and the world playing its most exciting games in a stadium considered internationally among the most beautiful ever made. This would already be enough to make CalcioCity the seal of a history of success and great sport. But in Milan the passion for football is much more. In addition to Milan and Inter there are dozens and dozens amateur sports associations, also just as historic, that in the fields of different neighborhoods, welcome every day boys and girls with a passion for football, a beautiful game that has always aggregated players and spectators, coaches and commentators, friends and families. I’m sure that CalcioCity will be a party for all this wonderful world”. There will be many topics: from the stories of the great protagonists of football yesterday and today to the story that literature, cinema, music and theater dedicated to this sport; from the more jocular ways to play the game to projects of social inclusion in the suburbs, from amateur teams to female football. The event also aims to be a reflection on the current state of football,  to understand, through talks, projections and meetings, the direction it is going today. Among the confirmed guests of this first edition are: Massimo Moratti, Fabio Capello, such football stars as Roberto Pruzzo and Eraldo Pecci, the comedians Enrico Bertolino and Renato Pozzetto, the sports journalists Pierluigi Pardo and Paolo Condò, the writer Maurizio De Giovanni , the designer Makkox, the community Calling Bomber and many other names that will be announced soon. For Stefano Boeri, President of the Triennale of Milan, the event wants to “bring football back to its origins as a social game that is activated everywhere: in the churchyards, courtyards and  squares of Italian cities. To study it as a social phenomenon of integration and as an extraordinary space / time performance. With CalcioCity for five days Milan becomes the capital of football not only as a media event, but as a great school of life”.

The epicenter of Milan CalcioCity will be the Milan Triennale, but it will also be a widespread event that will involve the whole city of Milan and its inhabitants: from players of all ages to fans, from sports clubs to leisure centers, with moments designed for families, children and boys. A network of travel companions has already started: from the CSI with its speakers, its 640 companies and 110,000 members, to FC Internazionale Milano and AC Milan. And it is precisely two Milanese football icons that are the first men to join the Milan CalcioCity team: Massimo Moratti, the president of Triplete, and Fabio Capello, the coach of the Diavolo. Two stories of Milan. The Milan CalcioCity program will be divided into four sections: STORIES, which, inspired by the “sports bar”, offers moments of encounter with the legends of football and a special prize for the social world: Social Club Award; PLAY, a section dedicated to game in all its forms, from the Subbuteo to videogames, from street football to the challenges between robots, in a program that will develop between the Triennale Garden, the Sempione Park and some satellite fields; FOODBALL, where football meets food: chefs and show personalities will compete in a comparison between menus and culinary experiences; FUORICAMPO is the “spin-off” event of the CalcioCity program and includes a series of events in various places in the city: sports bars, taverns, railway duchy, at the Fighting Club and Reduci, but also in some areas run by ex-convicts, refugees and people with psychological distress. “This first edition of Milano CalcioCity is a kick-off for a project that is not limited to the dates of the event – says Alessandro Riccini Ricci, co-artistic director of the event. –  It is rather a call to the city, an involvement of Milan and the Milanese to make CalcioCity a participated and shared manifestation. Shared by everyone. Involving everyone. Against any exclusion or form of racism. Among streets, parks, oratories and great temples of culture and football, we will focus on our right to play and be happy: Milan will be a city for fun”. To inaugurate this path will be Federico Buffa, one of the best known and loved sports storytellers. Milan CalcioCity will be in fact anticipated on Friday, July 13 at 9 pm with the theatrical show The  penalty that there wasn’t  in the Triennale Garden (free entry with reservations required). Milano CalcioCity will be realized thanks to the support of some partners such as the Istituto per il Credito Sportivo, the Centro Sportivo Italiano, Triboo Media, Infront, the Osborne Clarke studio, Baldini + Castoldi.