HomeHighlights BOERI: “MILAN AS EUROPEAN CAPITAL OF FORESTRY DOUBLING THE NUMBER OF TREES”

BOERI: “MILAN AS EUROPEAN CAPITAL OF FORESTRY DOUBLING THE NUMBER OF TREES” 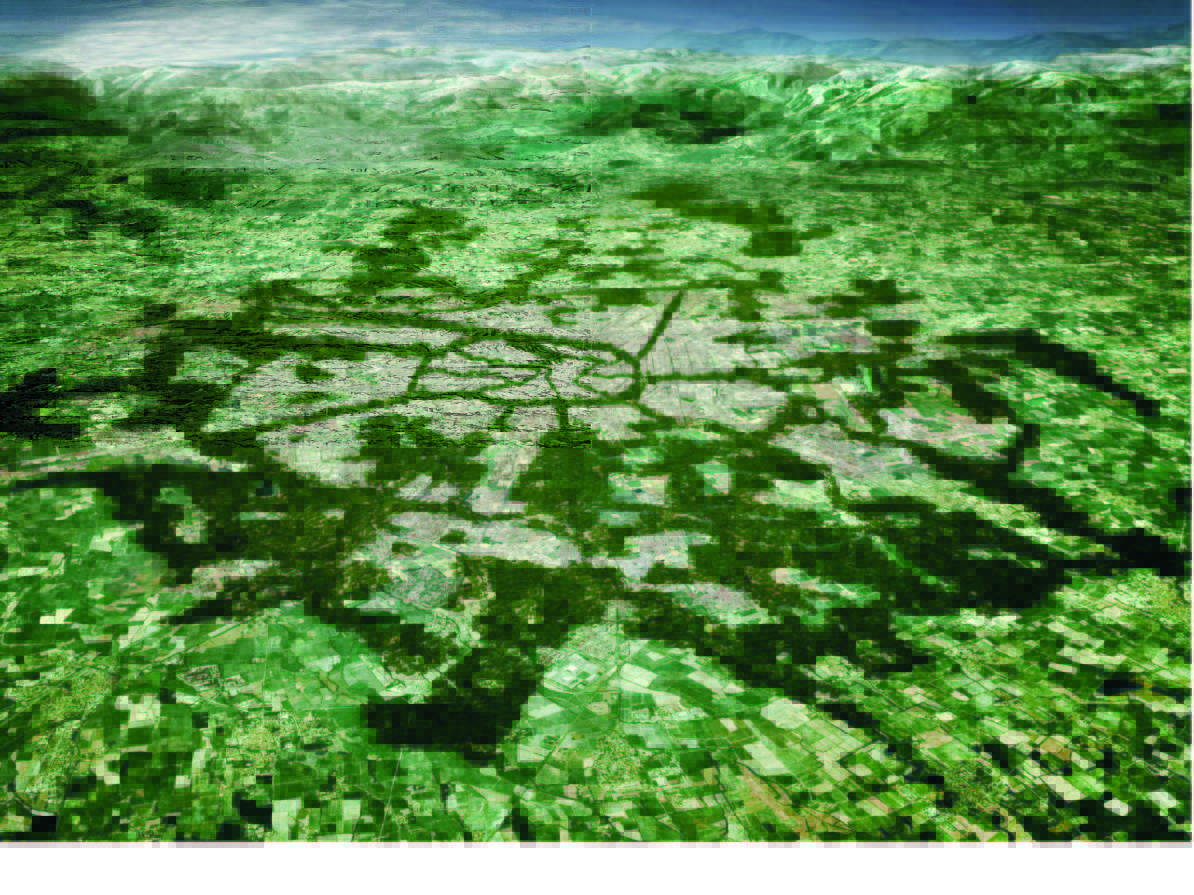 In the speech, delivered today at the third edition of the conference “Stati Generali del Verde Pubblico” promoted by Comitato per lo sviluppo del verde pubblico – Ministero dell’Ambiente e della Tutela del Territorio e del Mare, Stefano Boeri has resumed the vision of Green Milan launched a few weeks ago by the Mayor Giuseppe Sala, proposing that Milan becomes a leading metropolis in Urban Forestry by 2030. Thanks to the green regeneration of the railway yards and EXPO area, to the project of rediscovery of Navigli canals, to the green rays and the recovery of orbital forests of Metrobosco; thanks to the greenery in the courtyards, in the collective urban gardens, on the rooftops, on the walls of the buildings, the Milanese agglomeration can double the number of existing trees (around 11 million) by 2030 reaching the percentage of 25% of wood areas, thus becoming a European Capital of Urban Forestry. The challenge for Milan to turn greener and full of trees, besides reducing drastically the air pollution, reducing the energy consumption and increasing the biodiversity of the living species, is the best way – after the delusion of EMA not coming to Milan – is to relaunch the role of Milan as a capital of innovation in the field of environmental issues”.