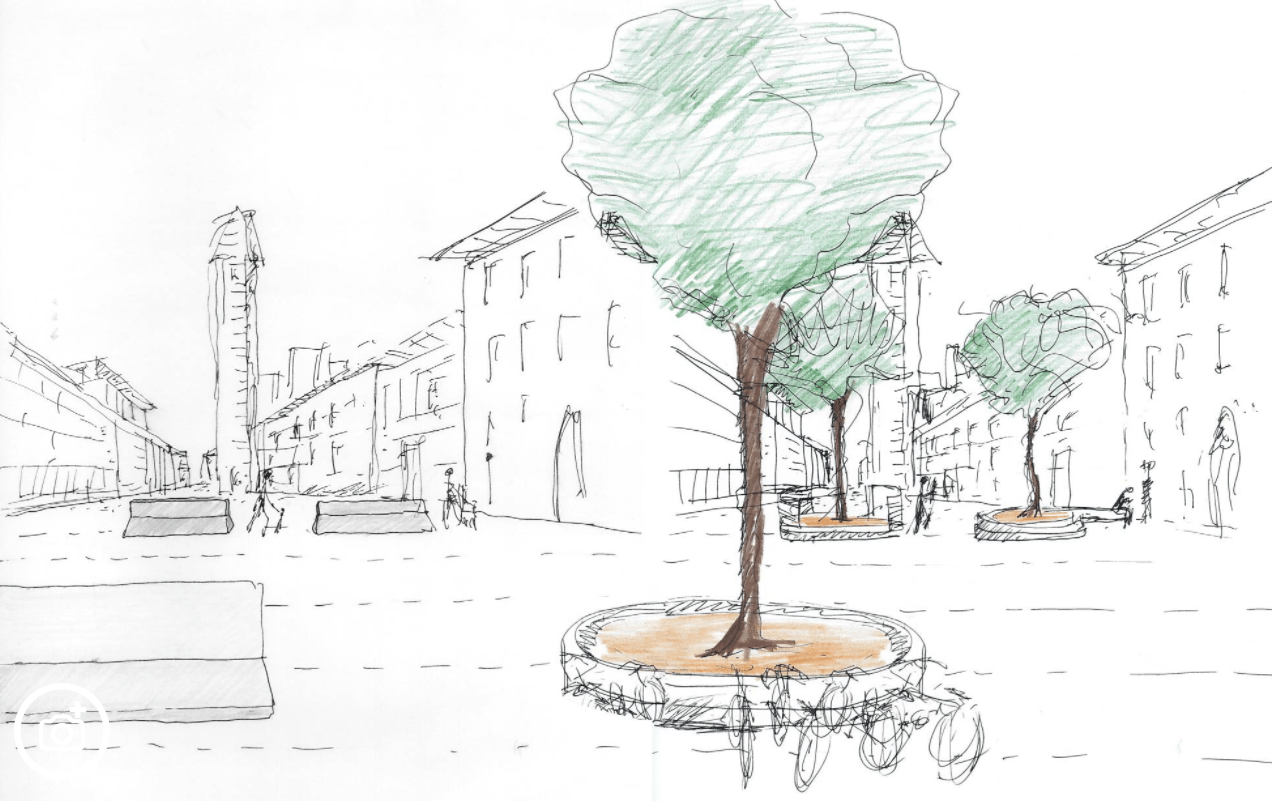 Seats of all sizes and shapes, including some very curious as a red mouth (and not by chance the project is called ‘Kiss’); vases and planters rich in flowers and trees; solutions with lights and colors: there are about fifty executable projects arriving at the City of Florence for ‘Call to Arts’, the public announcement launched two months ago to transform urban furniture, usefulness and quality, anti-burglary barriers in cities, located after the recent terrorist attacks in Spain, in agreement with the Prefecture’s coordinated order and security committee. Mayor Dario Nardella shared the idea launched by architect Stefano Boeri to suggest the need for a city that would combine security with beauty and culture. In September, however, a consultation of ideas was launched with the title #florencecalling, or a ‘Call to Arts’, to find innovative solutions that could select city security devices capable of “doing, virtue”, that is, security features but also of urban furniture. The goal was to have passive defense capability that could not compromise with an invasion of concrete barriers, but rather to improve the aesthetic and urban quality of public spaces in the historic center of Florence. In these two months, there have been about fifty proposals, many from Florence, but also from other cities in Italy, from north to south and some from abroad. Many of the proponents are architects, singles or associates, but there are also engineers, agronomists, garden and interior designers, students. Among these are also a young student of a Florentine high school who, drawing some flower boxes, wants to give his “little contribution to the security of our city”. The proposals will now be evaluated and will also be shown to citizens to share as much as possible the choice of solutions. Administration’s interest is finding ideas to be made available for other cities as well.

In photo the sketch designed by Stefano Boeri imagining an urban scenario with green safety devices.