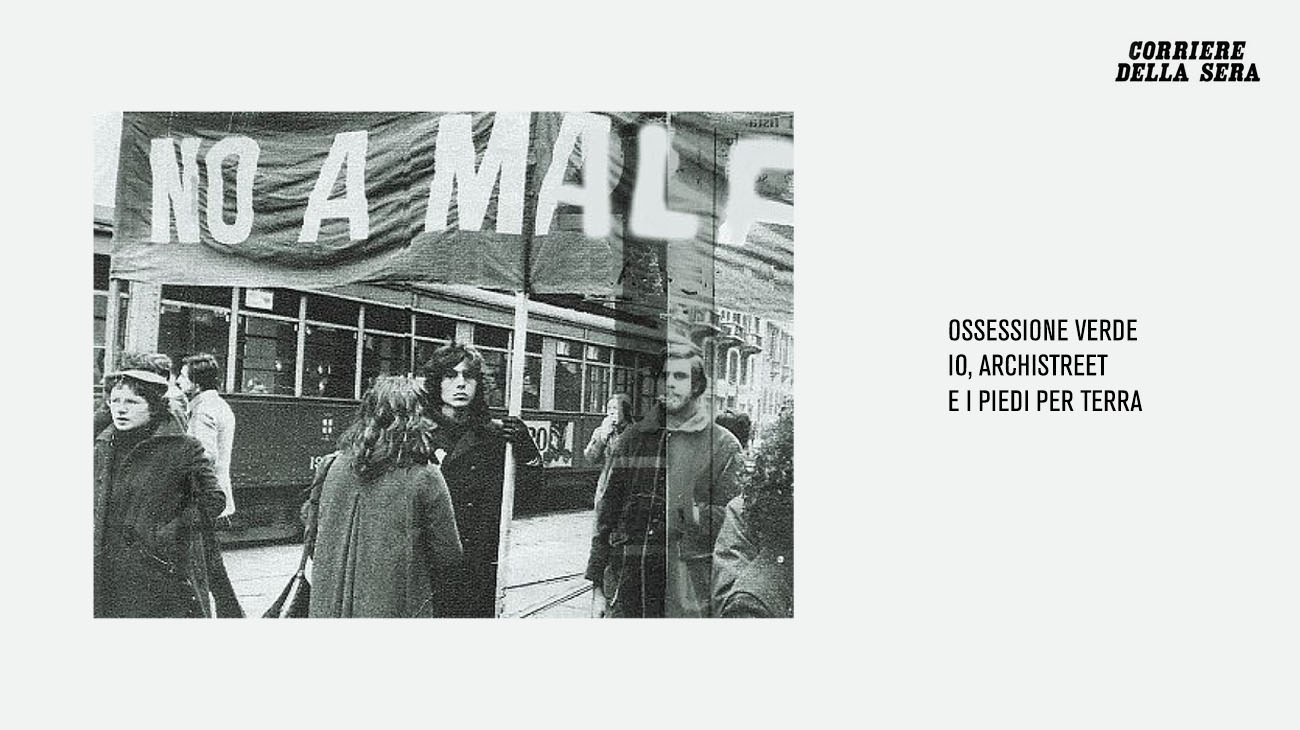 On today’s Corriere della Sera an interview by Maurizio Giannattasio to Stefano Boeri, who cares about defining himself as an archistreet, a dreamer, but grounded.

The architect tells himself in Joseph Beuys, Adriano Celentano and Italo Calvino inspirations of the idea of the architecture that grows and get shaped in the relation with living nature. He tells about Milan and its failures and its successes. An example that include both: the marvellous underground designed by Franco Albini and Bob Noorda, which today is denaturalised. In fact there is a project on which, along with other professionals, he’s reflecting on recovering its originality.

The full interview on:
https://milano.corriere.it/19_marzo_07/ossessione-verdeio-archistreetcoi-piedi-terra